Zogu Tunes was a game created by Spontan Creative Media in 2014, just to test how the Albanian market would react to a game of this nature. The idea behind “Zogu Tunes” came from the world wide phenomenon “Flappy Bird” and the singer Tuna, wich in that time released her famous hit “Fenix” featuring Cozman. In her song, she talks about her “birdy” wich according to her is the greatest of them all. So the slogan of Zogu Tunes was “Play with Tune’s Bird” The game generated more than 10,000 downloads on Android within the first week.It become viral. We shut it down after the initial week. 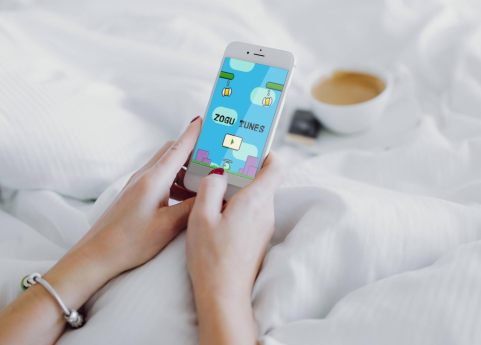 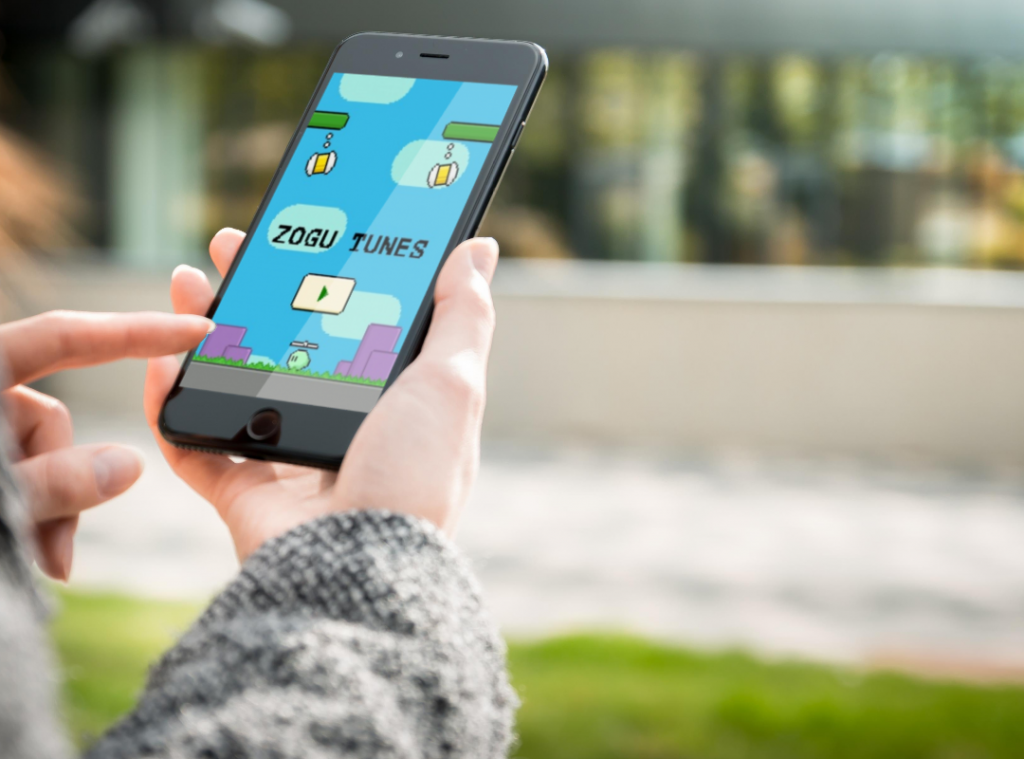